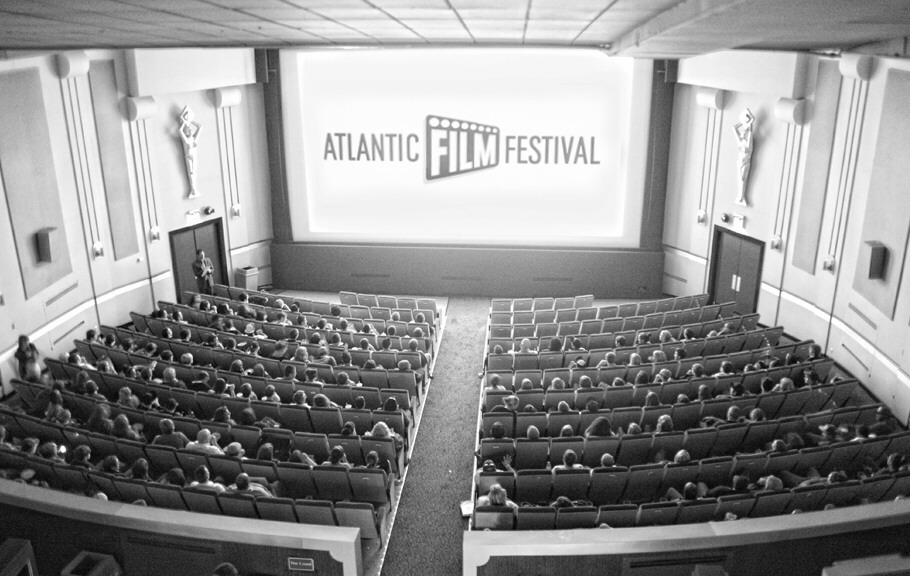 Just in time to complement Gaspereau Press‘s fall release of his new collection SOME NIGHTS IT’S ENTERTAINMENT; SOME OTHER NIGHTS JUST WORK, it’s exciting to announce that Matt’s cinepoem THE GRAIN ELEVATORS will be featured in the Writers’ Federation of Nova Scotia‘s series of short films being screened at this year’s Atlantic Film Festival (September 15-22, 2016) as part of the WFNS’s 40th anniversary celebration!

The screening will take place on Wednesday, September 21st at 6:45 PM. Tickets, available at the festival box office, are $12.50 for adults and $11.50 for seniors and students.

This WFNS 40th anniversary short film series is meant to highlight the deep connections between the filmmaking and writing communities in Nova Scotia.

The program contains cinepoetry, a short documentary, and short films with connections to the members of the WFNS.

These films run the gamut of not only style and subject, but also through different stages of the organization’s 40 year history.

Created and produced with in collaboration with filmmaker Megan Wennberg as a result of  A Certain Openness: The Filming of Poetry (a 2013 joint Atlantic Filmmakers’ Coop / WFNS program), THE GRAIN ELEVATORS explores Matt Robinson‘s poem through the lens of a former couple coming together to watch their life play out before them on Halifax’s crumbling grain elevators.

In additional to THE GRAIN ELEVATORS, the WFNS screening event at this year’s Atlantic Film Festival also includes:

Dawg, directed and written by Shelly Thompson
Tilley has nursed her mother through a long, final illness. Housesitting brings her a new friend in the form of Dawg, a gentle canine companion. When Dawg also passes on, his death helps Tilly to mark and mourn her lost mother too. (15 minutes)

The Trumpeter, directed by Janice L. Platt
Based on a story by Thomas H Raddall and set in Nova Scotia in 1798, The Trumpeter tells the story of a young woman named Thankfull Rogers, who learns that the Duke of Kent and his entourage are on their way and will want to use her father’s ferry. (26 minutes)

Tell Me, directed by Shandi Mitchell
Tell Me is an intimate portrait of the relationship between the filmmaker and her father. Daring to ask the most personal questions, Mitchell captures heartbreak, humour and our universal mortality in three evocative minutes. (3 minutes)

Speak It! From the Heart of Black Nova Scotia, directed by Sylvia Hamilton
In their predominantly white school in Halifax, a group of black students face daily reminders of racism. With help from mentors, they discover the richness of their heritage and learn some of the ways they can begin to effect change.

This site uses Akismet to reduce spam. Learn how your comment data is processed.